How Observability has Changed in a Cloud-Native World 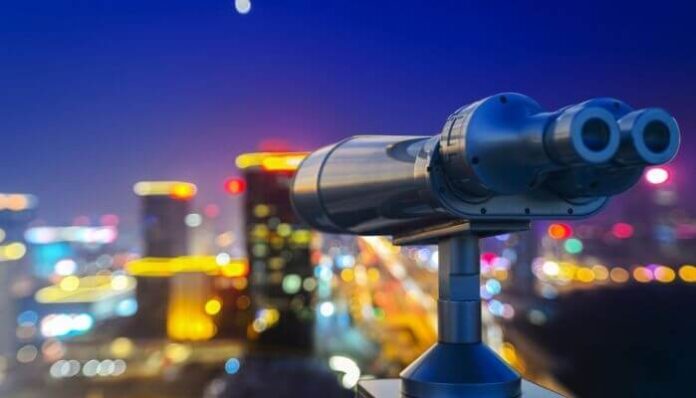 The modern world of software delivery is constantly being flooded with new breeds of software solutions, the latest of them being cloud-native. The CNCF is a governing body that oversees the development of many such open source tools that usher in a new era of computing. These tools work together like well-oiled systems to deliver applications of tomorrow. But while doing so, they get intertwined and create a complex software ecosystem. Figuring out what goes on inside a cloud-native system and how to fix potential issues is a big task. This is where observability comes in as it enables developers to learn the inner workings of a system by looking at certain external outputs.

Observability is the ability to measure and understand the internal state of a system based on the knowledge of its external output. And this has changed to accommodate modern-day dynamic systems.

Organizations are constantly trying to ship their software to market in a way that is time-efficient and doesn’t hamper the quality. This is why most of them are migrating from monolithic applications to microservices. Since these are two vastly different systems, there are important differences that need to be considered.

To begin with, since a monolithic system is a single application with a single attack surface, it’s easier to identify and predict bugs and issues beforehand. To add to this, development, test, and production environments could easily be simulated to resemble each other, thus, decreasing the need for third-party services and subsequently decreasing dependencies. Moreover, the fact that there were only one to two deployments per year would provide developers ample time to predict potential threats and their remedies. Basic observability practices or even none were more than enough to be able to securely run these systems. 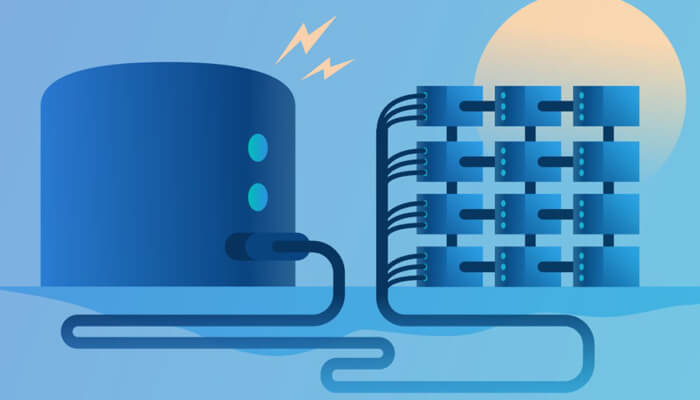 On the other hand, microservice infrastructure is far more complex. First, functionality is spread across multiple microservice apps that run independently and have their own attack surface. Since there are so many micro-applications to look after, predict failures for and come up with potential fixes, observability becomes complex. Following on, microservices are built to run on distributed systems, thus, the production environment becomes complex and can’t be easily replicated. Therefore, developers have a hard time predicting potential flaws and their fixes. Finally, these systems have a polyglot approach (multiple programming languages) to application delivery that further increases complexity. Hence, there is a need for observability so that there are mechanisms in place to alert when software isn’t meeting expectations.

Automating code instrumentation is one of the ways in which observability has changed in the cloud-native world. It decreases the labor and time it would take to go through data in a monolithic system. It reduces the possibility of inconsistent treatment of observability data during manual application instrumentation. Most importantly, it eliminates the need to standardize what to instrument and helps developers concentrate on building the core product.

When comparing cloud-native applications against any kind of monolithic framework, there are going to be big differences in architecture which leads to a variation in observability. Let’s look at a few of these.

In monolithic and older mainframe applications, firewalls were enough to protect them against bugs and security issues. But in the cloud-native world, it is impossible for firewalls to keep up with the constant application updates and maintenance becomes labor-intensive. The modern approach is to take a zero-trust security approach, where only known users and traffic are allowed into the system. Authentication and authorization are applied at every step, at every resource and access point.

Data used to be centralized in monolithic on-premises applications, and hence was easier to track with minimal observability. But now, data is being distributed due to the distribution of workloads in order to accommodate modern application architecture. This makes for a bigger attack surface and requires multiple approaches to adequately secure data access. The goal is to enable access to internal users and applications, but control access by user, by group, and by application, and block malicious actors that may be prying on this data.

With monolithic and mainframe applications, most of the infrastructure was physical and static. This required manual monitoring. With cloud-based applications, on the other hand, all monitoring is based on the behavior of different parts of the system and its users. Discrete events within the ecosystem and end-point results are monitored to track the inner workings of the application.

Finally, the most important difference is probably in the terminology. In monolithic mainframe applications, it was more about monitoring, and merely preconfiguring dashboards by predicting the problems that will be encountered was more than enough. However, this isn’t the case with cloud-native applications. Due to the complexity, there is no way of predicting all the problems that might occur and their potential fixes. Here, observability becomes an inherent part of the system wherein the data that a system sends out is tracked based on a few criteria. Additionally, when it comes to monolithic applications the only thing to figure out is the issue that might occur and how to fix it. But, with cloud-native applications, the first and the most complex thing to figure out is where an issue might occur. And since the cloud-native ecosystem is so vast, it is nearly impossible to make such a prediction.

Observability has significantly changed over the past decade to accommodate constantly evolving software. Although the tools that facilitate this change have been pretty efficient so far, they are not enough just yet. Therefore, it’s going to be exciting to see the new era of observability in the next few years where open source monitoring tools like Prometheus, OpenTelemetry, Jaeger, Fluentd and others are blazing new trails.