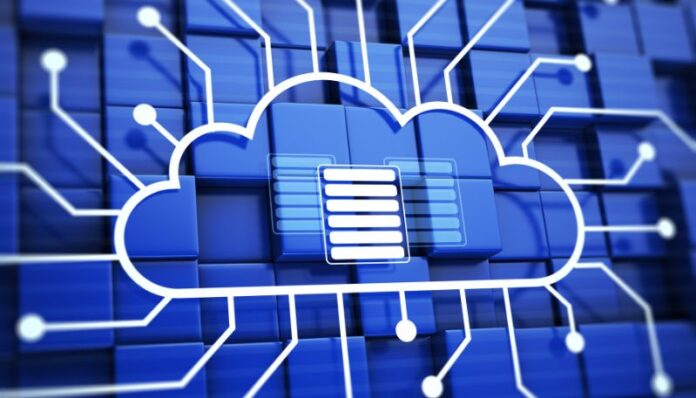 The term cloud-native has been bandied about for years now but what was once short-hand for a specific type of IT architecture is in danger of becoming yet another meaningless buzzword. The term itself generally refers to IT technologies that are designed to run in a way that makes it simple to spin up and down IT infrastructure resources in the cloud. The best example is, of course, Kubernetes, which at its core is an orchestration engine for managing containers. That capability is proving essential as more enterprise IT teams find themselves increasingly managing thousands of containers that are often ripped and replaced every few minutes.

In contrast, IT architectures based on legacy virtual machine technologies require IT teams to dedicate a specific amount of resource to run a monolithic application. In general, most of those instances are over provisioned because developers don’t want to see the performance of an application drop because occasional times of peak usage exceed the available amount of memory. All that over provisioning of IT infrastructure resources over time, however, really starts to add up. IT teams that embrace cloud-native architectures can dynamically scale resources up and down as required so the total cost of IT winds up being less.

Unfortunately, a lot of services running in the cloud claim to be cloud-native when in fact they are based on legacy virtual machine platforms. A loose interpretation of what it really means to be cloud-native enables the marketers of those services to basically claim that anything deployed on a cloud is by default native to the platform. All of this is, of course, coming home to roost now because the bulk of applications running in the cloud today are based on legacy monolithic architectures. Those applications were either lifted or shifted to the cloud or the same basic approach to build an application in a legacy on-premises IT environment was applied to building a new application.

Regardless of the path to the cloud, most of the applications are not efficient simply because they don’t take advantage of true cloud-native technologies that enable resources to be dynamically scaled up and down as required. That’s critical now because during uncertain economic times the amount of pressure being applied to IT organizations to reduce the total cost of IT has now increased substantially. One of the best ways to do that is to refactor monolithic applications using a microservices-based architecture that makes it possible for applications to truly invoke cloud infrastructure truly on demand.

The pace at which organizations are transitioning to true cloud-native application environments is accelerating now is that in addition to increased flexibility and resiliency they make it possible for IT leaders to tangibly demonstrate how they are changing the IT financial equation in a way that will have a lasting effect. The total cost of IT might continue to rise as more modern applications are deployed in the cloud but the cost of running each individual application will decline exponentially.

In the meantime, IT leaders, if they have not already, would be well advised to consider their approach to building and deploying applications. The issue, of course, is to make certain that approach is cloud native in more than name only.