VMware vSphere with Tanzu is the simplest implementation of Kubernetes 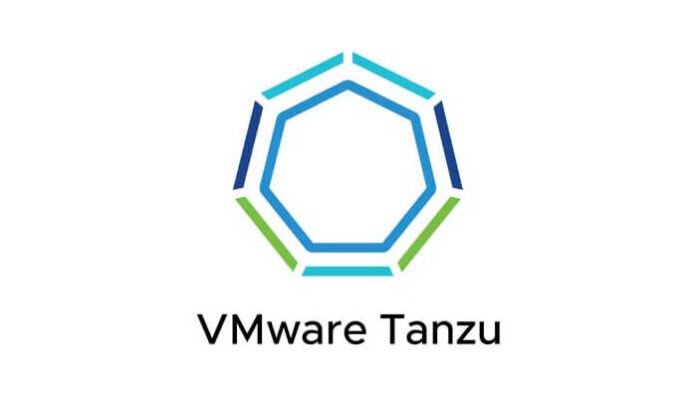 While we have had capabilities to run Kubernetes on vSphere for a while now with VMware Tanzu Kubernetes Grid on VMware Cloud Foundation, I’ve argued in the past (listen to this CTO Advisor podcast with Keith Townsend) that this was designed for consumption of Kubernetes at scale, not at the entry-level, where I think the integration of vSphere and Kubernetes makes much more sense. Today, VMware released VMware vSphere with Tanzu, a more accessible, faster way to get started with Kubernetes on vSphere.

With VMware vSphere with Tanzu, things are much simpler. Think of this as running Kubernetes on ESXi, the fastest way to get started with Kubernetes workloads.

VMware markets it as developer-ready infrastructure, and the most notable example of that is the ability for development teams to create Kubernetes clusters on-demand and completely self-service; a matter of submitting an appropriate cluster specification file to the VMware Tanzu supervisor cluster Kubernetes’ API.

Now, vSphere with Tanzu allows teams to re-use their existing vSphere environments to rapidly deploy Kubernetes clusters for their development teams, without changing the underlying infrastructure, reinstalling ESXi, or any other drastic changes. vSphere with Tanzu only requires additional port groups on a distributed virtual switch, making it a true drop-in Kubernetes experience.

And other than the dependency on a distributed vSwitch, there are no notable dependencies, which refreshing when compared to vSphere with Tanzu’s big brother, Tanzu on Cloud Foundation, which was so intertwined with dependencies on NSX that it was only feasible to run at the largest of scales.

The simplified model for vSphere with Tanzu also means some features like the vSphere Pod and Registry services are not available in this release, but for customers at the lower end of the scale and complexity spectrum, I think the ability to fit it into an existing vSphere environment seamlessly is more important than having all of the bell and whistles. These smaller deployments are so limited in what they can support, that integration with existing networking, storage, and load balancing is more important than features.

Workloads on vSphere with Tanzu

The focus of vSphere with Tanzu is running ‘guest’ clusters on top of vSphere. This means developers can create clusters for their specific purposes on-demand, making clusters more ephemeral and more tailored a specific set of requirements (Spectro Cloud has a great article on why tailoring to requirements is important, see my previous coverage here.). This prevents the dreaded one cluster to rule them all approach, which creates friction between all stakeholders and cluster users, makes clusters harder to tailor and is just asking for future problems.

While we’re not yet at the technical nirvana of running containers natively on ESXi, vSphere with Tanzu is a much-needed simplification of VMware Cloud Foundation with Tanzu, which was not usable by anybody but the customers with the deepest pockets and highest requirements for scale. vSphere with Tanzu is more suitable, more friendly to the already-existing vSphere environment, which makes up a significant part of VMware’s install base. The fact that it doesn’t have a lot of dependencies and its ability to drop into existing environments will mean many organizations that struggled with Kubernetes until now, suddenly have the ability to run an enterprise-grade Kubernetes distro on their existing infrastructure, for free.

That will certainly help the adoption of Kubernetes in the enterprise, and will surely increase VMware’s market share in the Kubernetes world, which can only mean VMware has some tricks up its sleeve to increase their share-of-wallet for these customers, too. Only time will tell.