The Principle of Least Privilege and how it Relates to Secrets 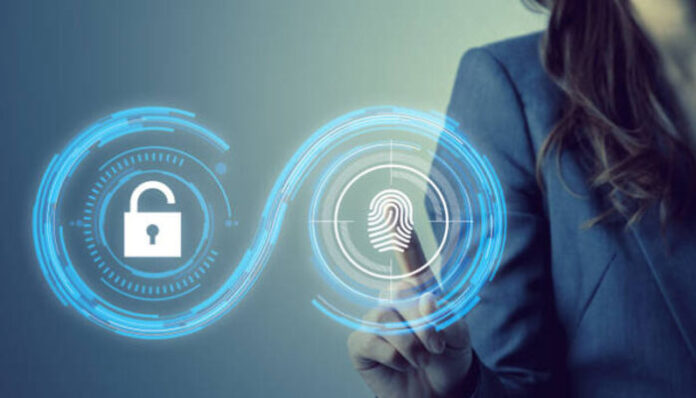 As we are moving into the evolution of cloud at an exponential speed, solid perimeters tend to disappear. Add multi-cloud to the mix and these perimeters are essentially non-eistent. In this scenario, finding a way in which secrets can flow in a fluid manner from one cloud to another, without hindering your network and giving only as much information as is required for it to function can be quite a complex process. This is why security professionals consider the principle of least privilege crucial and rate it highly. In this article we understand what the principle of least privilege is all about and explore how it relates to secrets.

The principle of least privilege

The principle of least privilege (PoLP) is an information security concept of giving any user or program the bare minimum privileges required to perform its function. Excess privilege increases the surface of attack and insufficient privilege can lead to denial of service. PoLP is highly regarded as a fundamental step necessary to protect privileged access to high-value data and resources. It helps streamline compliance and audits by enabling enterprises display compliance with the complete audit trail of privileged activities. PoLP helps strike a balance between the implementation of security protection and usability.

A secret is a piece of information that can be used for authentication and authorization within microservices, applications, SSH keys, private keys, etc. Secret zero is the first secret and it’s important to know how it is being initiated from the source to the target. The longer a secret is in play, the greater the risk of it being compromised.

Secrets management is ensuring the lifecycle of your secrets in a controlled manner. In order to be able to manage this lifecycle, you need to understand which applications or elements of the system are consuming your secrets, how are they being stored and how are they being rotated.
Preventing humans from seeing the secret is another significant element of secrets management because once a human sees a secret, it no longer remains a secret.

Why do we need secrets management? 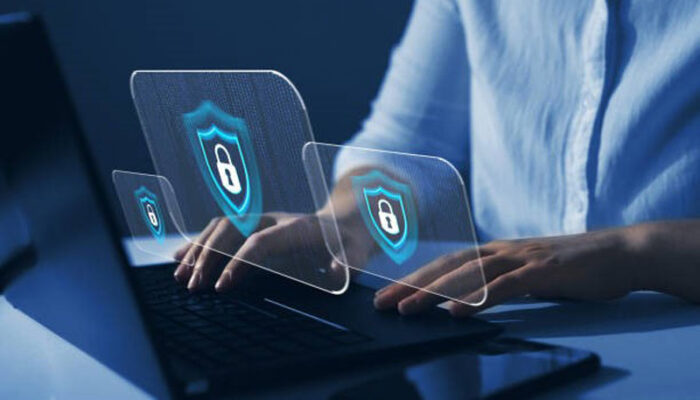 How to create a great secrets management program?

Testing is a significant part of an effective secrets management program. You need to test using different methods like chaos engineering, penetration testing, etc., and see if you can retrieve a secret and if you can automate the retrieval of that secret.

Secrets management is not as straightforward as easy as it appears to be. You could have the best secrets management tools and implement them well but as long as you have not implemented the right policies and the right ways of retrieval, your tools are not going to be doing you any great favors. One of the fundamental policies to implement is the principle of least privilege as it is definitely a security best practice.

8 key developments with AWS that you should know in 2023

The Newest Trends & Developments in Serverless Computing in 2022