4 Key factors that define your security posture in the Cloud 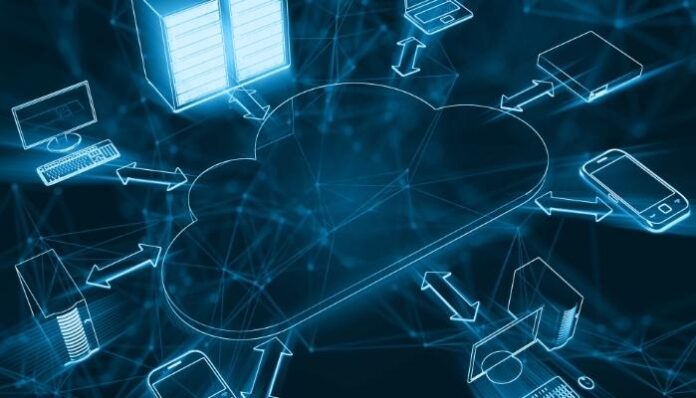 It is vital to know whether the interacting device is being used by a valid user who has access to the server or not. User identification is a key area that needs to be addressed. The first step for user identification in the cloud ecosystem is to check whether the user is configured in the IAM or not. If it is, it’s assumed that the connecting entity is a valid user. If the call from IAM is received in negative, it raises a red flag, as it could be an intruder or a new user seeking access to the device.

It is to be noted that access is granted to only known users, and everyone who is not known has to go through the identification test. Once the new user is identified, they are assigned new credentials, configured on IAM, and are asked to log in again. This way, transparency, and cloud security are ensured in terms of users.

Device authentication is an important priority in the cloud. First, the incoming device or the device requesting access must be authenticated, and only after authentication must it be granted access to the cloud server. Few organizations use VPNs to control cloud traffic. It empowers them in terms of security, as they can control traffic flow and secure network traffic.

The number of organizations shifting to the cloud has spiked remarkably. However, security concerns have also risen. For instance, the device trying to connect to the server might be known. However, the person behind the device could be an intruder.

To tackle it the primitive way, the use of passwords would be suggested, but that increases friction and reduces efficiency. Hence, new ways of device authentication need to be worked on. Device authentication is perhaps the most important aspect of cloud security, as it is the first interaction of the server with the outer world.

Knowing the location of the user or device is pertinent for cloud security. It not only adds a new layer to security but also adds an important attribute to the device’s profile. If a known user accesses the server from a known IP address, it is easily permitted. However, if the known user seeks access from a new IP, in that case, the access must be denied first. After that, mobile or email verification can be conducted to ensure that it is not an imposter. Once the verification process is complete, the user is granted access to the cloud server.

Recently, remote work has become the norm, and hence, accessing a system from different IP locations is the new normal. If the user has to pass through a tiresome verification process each time, it becomes difficult. In such a case, instead of attributing one single IP address to the user, multiple IP addresses must be attributed. This would resolve the problem of multiple verifications. However, it must be noted that the problem of different IP addresses requires an intelligent solution that is still able to spot suspicious IP addresses. 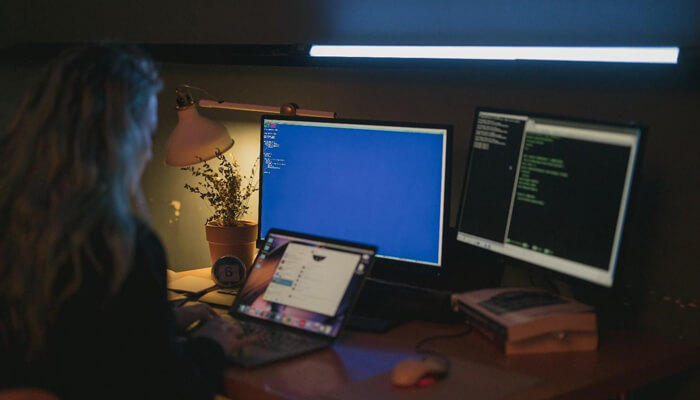 The three factors mentioned above are widely considered the most determining factors of cloud security. However, when these are not enough, there is still one crucial security check – Multi-Factor Authentication (MFA). MFA ensures maximum protection against intruders and hackers as it is harder to breach.

In case of suspicious activity regarding the user, device, and location, MFA can be leveraged and used to counter any intruder attack. A 2019 report from Microsoft concludes that MFA blocks 99.9% of automated attacks. Another similar report said that organizations using Multi-Factor Authentication are 97.8% more secure than their counterparts.

However, one challenge that arises in this regard is that only a handful of users opt for MFA if given an option. Hence, it must be enforced by default.

JumpCloud aids organizations in addressing and managing all four cloud security factors listed here. It alerts on suspicious users, devices, and locations. It includes seamless MFA management for large users. It can even allow role-based access controls using IAM. It integrates with cloud platforms to provide a single pane of glass for managing security.

With most employees forced to work remotely because of the pandemic, the number of organizations shifting to the cloud has increased considerably in the past two years. However, cloud security remains a major concern for organizations as they make the paradigm shift. We can conclude that these four factors, especially Multi-Factor Authentication, are the best way to strengthen cloud security.