HomeDevelopmentWhy a shift-left approach to security is necessary and how you can...
DevelopmentOperationsSecurity 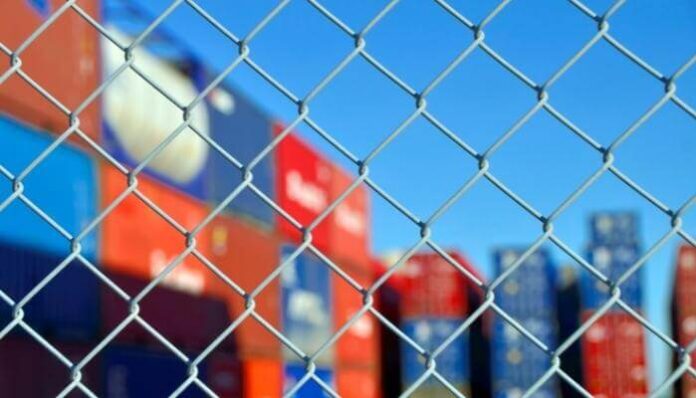 Software development teams are being asked to move faster and a typical cycle through four key processes—design, development, testing, and software releases. In today’s world, where most businesses are leveraging technology and software to distinguish themselves in the market, the pace of development has become critical. Companies cannot risk waiting to address security vulnerabilities and bugs until the end of development. Waiting to address them after development will be costly, time-consuming, increase time to market, and can open organizations to unnecessary risk. Thus, it is essential to introduce testing from the start – this is also known as shift left security.

What Is Shift Left Security?

The Shift-Left Testing approach implements security checks during the development phase. It’s a process that lets developers detect bugs early. Security vulnerabilities identified when code is being written are the easiest to fix because the code units are small and more manageable. Once every developer merges their code into the main development branch, the extent of code widens, and ultimately the effort required to find anomalies within the entire code.

Here are testing approaches that developers can leverage as they look to shift security testing to the left:

Following are the benefits of shifting security left:

Integrating testing into the pipeline improves the delivery speed of the software since the bugs are quickly identified and fixed before deployment, allowing developers to focus on quickly getting the product ready for deployment.

The Shift-left approach brings more coordination between development and testing. In this way, testing begins with the development cycle, opening up the software for correction directly from the beginning. It helps to streamline workflows between QA and development teams.

The cost and implications of performing testing after development would multiply based on the time when the bug was discovered. With shift left, testing is performed once every build, ensuring that bugs are caught and fixed early, diminishing the overall costs of testing and fixing bugs.

How to implement Shift Left Testing

You can carry out static testing early in the project. This testing aims to find defects and bugs early in the development cycle that could turn out to be very time-consuming and expensive to rectify in the later phases of the project. Companies can have checklists to validate every project’s requirements and design and log defects into a defect management tool.

Agile in its best avatar (synonymous with DevOps) requires developers to test and testers to code. Neither of them is expected to be an expert at something which isn’t their primary domain. But DevOps teams should be able to run intermediate-level tests, and QAs should know enough coding to implement some quick fixes wherever the need arises. Basic coding skills will help testers effectively code reviews and enable them to be valuable contributors in sprint teams. Testers need to be proficient enough to read and modify simple code – such as an automated test or rework fundamental methods.

A risk-based analysis is used to determine each test scenario’s impact and probability of failure. Companies can use this approach for regression, functional, and non-functional types of testing. Once you establish the test cases, the next step is to decide the priority for each test case based on the analysis. It’s essential to discuss the impact of failure with the development team.

In traditional CI/CD pipelines, testing usually happens towards the end. However, shift left testing integrates testing into the ‘commit’ and ‘build’ phases, literally shifting bug detection to the left. It reduces the cost of fixing issues late in the CI/CD pipeline and allows them to adapt more quickly to market evolutions. Testing early on from the build phase also means greater software integrity and less risk exposure.