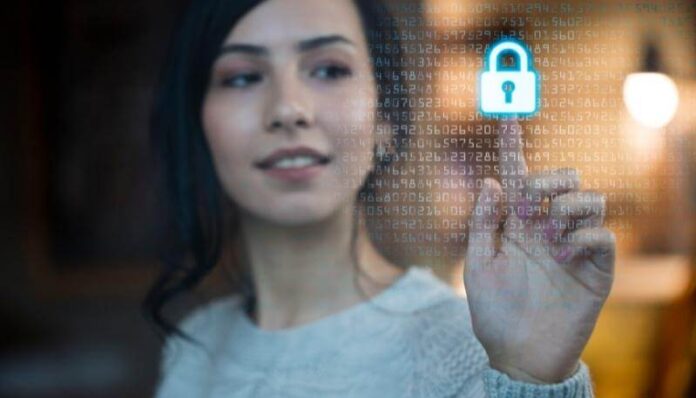 APIs are becoming the core of every modern application’s architecture. As the importance of API increases, there is also an increase in the number of API attacks, thus APIs are becoming one of the top priorities for security leaders globally. It is interesting to note that malicious attacks on APIs are more meticulous and logic-based as compared to a traditional web application. Although firewalls are used for security, they have limitations. Also, it is noted that most organizations do not have robust firewalls to secure them from the more complex risks they can be subject to during an API attack.

This is where API security testing comes into play. Developers must perform various types of API testing. The developers perform a series of tests in a simulated environment to check for bugs. While API security testing is one of the most critical steps while developing an API, it is also restrictive. To ensure that the security of the API is not compromised, developers must focus on runtime API to ensure that no issues arise while actually using the API in real-time.

To put it in perspective, runtime security testing is similar to pressure tests manufacturers perform for tires. The tire is put through several terrains and different climatic conditions to ensure it can withstand them and assure the buyer is of good quality. In runtime security checks, developers run abnormal or malicious actions to ensure the security of the company is intact. By performing runtime security checks for APIs, developers can buy the team time to prepare for a counterattack if the need arises. These checks also slow down attackers as the team is already prepared for the usual methods of a breach.

API Runtime Security protects APIs during their normal running and while handling API requests. Simply put, the goal of API Runtime Security checks is to detect and prevent malicious requests to an API. Most other API tests are performed to understand the behavior of the API in an environment. A Runtime API test focuses on the actual running of the API. This test is one of the final reviews done to ensure that all possible glitches are taken care of, and resolutions have been properly applied.

It is important to note that conducting an API runtime security check is not a one-time incident. Developers must create a proper security strategy that includes runtime security checks. Some instances of runtime API threats include DoS/DDoS attacks, data exposure, and broken authentication and authorization, among others. Simply put, these tests focus on:

How to perform a runtime security check

To perform a runtime security check, take the entire runtime security piece as input, including the real-time network traffic. This helps investigate the actual consumption of the APIs. The data can be used as a description to get an idea of how the API works and use that data in the testing suite. This method can be used to validate the security of that system without forcing the developers to create various documents.

Another method to perform a runtime security check is with the swagger file. In this method, developers use documents such as a swagger file with a set of commands that describes the API. This file can be uploaded to the system to validate the security of the API.

A report from Gartner research states that over half of APIs remain unmanaged. Vulnerability in an API is more common than an attack by itself. For instance, if the developer does not have a simple authentication check in a specific or meaningful way, it can lead to users manipulating the system or gaining direct access to the API without much effort. Simply put, this could be a manipulation of the business logic. Due to increased competition, businesses are forcing developers to move as quickly as possible. However, it is imperative to look at the security of these APIs. Here are some of the best practices that developers must simultaneously incorporate to help achieve these goals.

API security is critical to navigating the various risks with the right approach. To detect the different types of runtime API threats that can potentially harm the system, organizations must have deeper visibility into the applications that are being protected. Once there is visibility, the next step is blocking. Blocking these runtime API threats requires the right discovery tools that can help identify each API. Noname offers Runtime protection with the help of automated AI and ML. This solution helps identify API vulnerabilities, such as data leakage, tampering, data policy violations, behavior anomalies, and API security attacks. The solution offers real-time visibility into how APIs behave.

Torq Has Built a No-code Platform for Security Automation