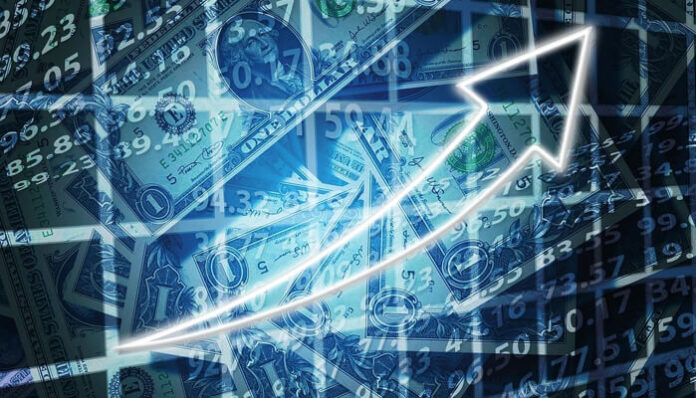 VMware is a leading provider of multi-cloud services that includes cloud management, application modernization, networking, cloud infrastructure, security, and remote workspaces, forming a flexible, consistent digital foundation. Broadcom is a global technology conglomerate that offers a range of products such as storage and networking devices, chips, and sensors. Broadcom is also one of the most prominent players in the cloud space. The company supplies crucial electronic components to Google’s cloud and Amazon’s AWS.

Broadcom recently announced it would acquire VMware for USD 61 billion in a cash-and-stock deal to further diversify their business into enterprise software.

The combined company will provide customers with critical infrastructure solutions to improve innovation and address various IT infrastructure needs by bringing the Broadcom Software portfolio with the VMware platform. These combined solutions will offer customers in multiple verticals the flexibility to build, run, manage, connect, and protect their applications at scale across environments.

Broadcom is known for making bold acquisitions in the industry. The company’s strategy is to purchase businesses with a strong market position while also being profitable without needing huge investments post-acquisition.

VMware has more than 500,000 customers globally. Broadcom’s purchase of VMware will allow the company to diversify its primary business of designing and selling semiconductors into enterprise software. This expansion also has larger margins. Enterprises use VMware’s products to run their own servers and cloud servers efficiently. By making this acquisition, Broadcom expands from the manufacturing business into the software business. Leveraging VMware’s position in the software space, Broadcom will hold a formidable position, thus creating newer avenues for more return.

VMware still has a chance to solicit competing offers for 40 days. However, if the deal closes, VMware would create a revenue stream for Broadcom from its virtualization software business that includes server, storage, and networking virtualization and Virtual Desktop Infrastructure (VDI) technology.

The spin-off from Dell Technologies provides VMware better freedom to execute its multi-cloud strategy, a simplified capital structure, governance model, and additional operational and financial flexibility. In 2015, Dell acquired VMware for USD 58 billion as part of the EMC acquisition. Dell had been battling a debt of about USD 70 billion to finance its dealmaking. The VMware spin-off helps lighten the net debt load by paying a special dividend to shareholders. Although VMware is now an independent company for over 18 years, both companies will remain partners and will continue to function together to bring solutions to customers.

The spin-off makes a more significant opportunity for the customers and channels with Dell Tech and VMware. The move to spin-off VMware is primarily administrative as the companies will continue to work closely together, even after the official spin-off. The deal makes it easier for Dell Tech and VMware’s individual competitors to work with one another seamlessly. 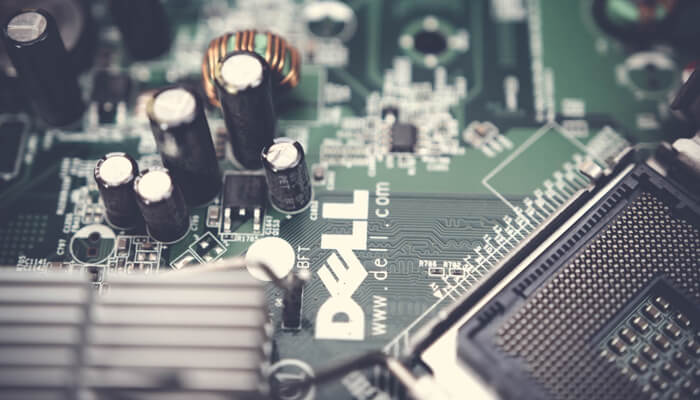 According to VMware Study, there is a significant shift from on-premises installations to multi-cloud implementations. As a result, enterprise IT teams are exploring Kubernetes for cloud deployments. However, the fast-growing open-source project lacks the expertise needed for enterprise adoption. To help organizations, VMware launched the Tanzu Application Platform, allowing enterprise developers to build and run cloud-native applications on Kubernetes through a unified control plane.

These product releases by VMware are focused on streamlining customer adoption of Kubernetes, supporting developer-ready capabilities, and improving scalability and operations with new features. Customers can take advantage of existing investments in technology, tools, and skillsets to quickly set up and provision Kubernetes clusters in support of modern applications.

These new solutions would remove the guesswork out of Kubernetes and help customers achieve their modernization objectives. 54% of clients prefer Amazon EKS on the AWS cloud platform. However, in reality, the adoption rate for VMware was slow. In the cloud, VMware’s Tanzu saw a 6% increase in usage, growing from 14% to 20% this year.

VMware will have a big success in the cloud now that the focus is on the hybrid cloud. At VMworld 2021, VMware launched VMware Cross-Cloud services that will help customers navigate the multi-cloud era. These integrated cloud services will help deliver a faster and smarter path to the cloud for digital businesses, thus allowing customers to build, run, and better secure apps across any cloud with freedom and flexibility. This multi-cloud approach increases app velocity and innovation and makes organizations more agile and resilient.

According to Gartner, Broadcom might continue to invest in VMware’s core technologies, including VSAN, NSX, and vSphere/ESXi. Broadcom can diversify its offerings through this acquisition by leveraging VMware’s enterprise software portfolio and customer base. However, in order to do so, Broadcom must focus on innovation.