With the release of VMware’s newest version of its flagship product, vSphere is now at version 7.0. VirtZilla has taken a massive step towards normalizing cloud-native within on-site infrastructure.

In my previous post on what was then called Project Pacific, we waxed lyrical about containers becoming first-class citizens in the on-premises datacenters of the future. Now that the product as gone into general availability how has what was at the time based on conjecture and information release about the next generation vSphere at VMworld stood up to the test of time?

Have VMware delivered on their promise of fully integrating Containers and Virtual Machines into a single heterogeneous delivery platform? And if so, how could this affect the DevOps community and cloud-native world? 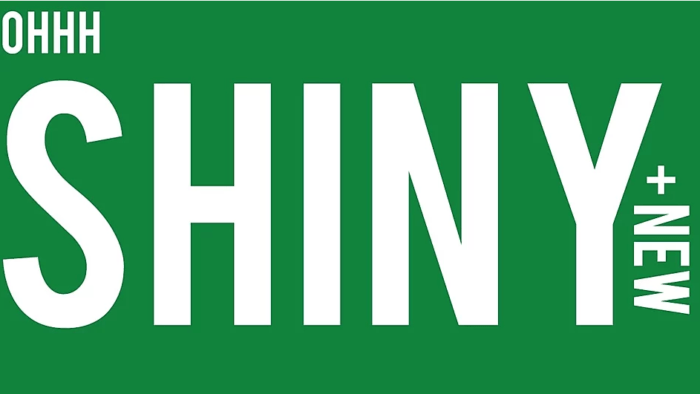 According to Kit Colbert (VP Cloud Platform) vSphere 7 is “not just about Kubernetes”. But that is the major improvement that is receiving the largest share of information output thus meaning that the other enhancements and feature additions are being lost in the noise. But more about Kubernetes integration later.

There have been the obvious improvements in security, life-cycle management (the new name for Update Manager – to be fair it has been re-written and has potential for greater things now as VMware update manager had been crippled from its original possibilities) and via their Bitfusion acquisition application acceleration. DRS been rewritten to include a new algorithm to monitor and make automatic movement decisions, of course, the minimums and maximums have improved – not too much of a surprise and nothing really to set the world on fire.

There is greater GPU supports, also support for persistent memory and FPGA’s and ASIC’s which means greater hardware-accelerated performance, this means that the performance gap between bare metal virtualized assets has decreased again. Thereby further increasing the scope of assets that can be virtualized with little to no loss of performance. Opening up the possibility that real-time analytics will fall into scope for virtualization and the benefits that brings to flexibility and resilience.

Now that is all well and good, but core improvements do not make for an interesting read. There is a reason that the only feature of the new release that is receiving any column inches is the Kubernetes integration. The crux of this is the integration of Kubernetes and VMware’s Tanzu Portfolio of products into the core flagship product.

The common theme of this release is the presentation of a common layer for all core infrastructure components, whether that presentation is a Virtual Machine, Container or a service.

Those that have been watching VMware have seen this on the wall for a while. VMware has been looking at containers for several years and has actually had a container product in their arsenal (VIC – VMware Integrated Containers); the problem is that this product was an overlay to vSphere, thus suffered from a lack of performance compared to bare metal Docker-based deployments. Also, the orchestration, management, and functionality of VIC left a lot to be desired. VMware has also been making great strides in the cloud-native space buying up several companies with a container bias and a DevOps focus.

vSphere 7 is the accumulation of these acquisitions and aspirations. It is the first step in re-defining the underlay to on-premises infrastructure. It also has huge implications for their hybrid and public cloud strategies too.

In short vSphere 7 is a huge change for VMware. What started at VMworld 2019 with the announcement of Project Pacific and Tanzu has resulted in the release of vSphere 7, perhaps the most transformational version of their flagship product and ecosphere since moving from the old ESX to the ESXi hypervisor in version 4.

Firstly it is a public admission that Containers are as important if not more so than Virtual machines, secondly, it is that Kubernetes is central to their universe and more importantly their orchestration direction. This change in direction was made achievable by the bringing back into the fold those assets that the former CEO Maritz spun out as Pivotal.

How are those Pivotal assets utilized?

For me, the key to this release is not vSphere but Project Tanzu. Or to be correct this is effectively all of Pivotal’s assets coupled with the addition of Bitnami’s, so you are looking at all of Bitnami’s applications and components that extend the reach of Kubernetes, together with Pivotal’s Spring framework, their Applications service and of course a production-grade Kubernetes platform, fully integrated into a base up rebuild of vSphere ESXi and the associated management components.

What does this actually give us?

This means that orchestration of entire environments is now possible via a single API. We could surmise that this would simplify IaC environments, taking Terraform as an example. If your environment is running on version 7 of vSphere theoretically you would not require a vSphere provider just the Kubernetes one. It is suspected that it will be some time before the native Kubernetes provider has been updated to take into account the new vSphere integration but considering the work that Hasihcorp has been doing on the VMware front of the last couple of years with Vagrant, Packer, Vault and Terraform integration it should not be long odds at the betting shop.

How will as single interface improve CI/CD pipelines? 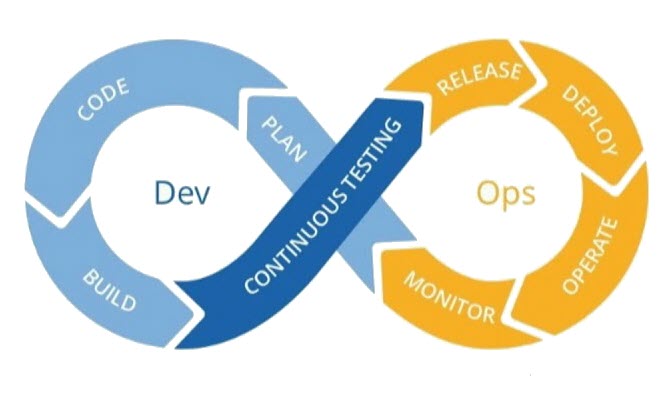 By the effectual removal of an API interface by presenting it via a second interface the Kubernetes one, they have removed a layer of complexity and simplified testing, this should after the re-working of the current pipeline code to take advantage of this change further quicken the improvement and deployment cycles in DevOps enabled teams.

Until the release of the RTM code expected early May after the end of VMware’s current fiscal quarter, we will not know for sure how well-integrated this solution is, how easy it is to migrate from current platforms and more importantly how simple it will be to affect the benefits that vSphere 7 promises.

But this new joined-up thinking on how modern applications are to be delivered is fresh from VMware; it shows a sense of self that identifies that the world has moved on and virtual machines are not the be-all and end-all of a datacenter. Unlike Sun Microsystems that bet everything on Solaris Zones (the fledgling container technology of the early noughties), VMware is adult enough and still flexible as a company to manage what is effectively a major pivot on their cash cow flagship product to keep it relevant for the next stage of evolution.

It is too early to consider VMware a dinosaur, I think that VMware has with this release reinvented themselves.