Terraform 0.12: should I bother to update my code base? 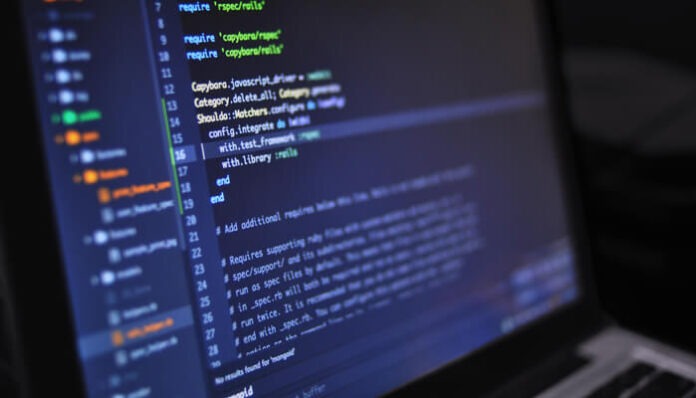 HashiCorp released Terraform 0.12, one of the leading Infrastructure as Code solutions on 22nd May 2019 and the current stable release is version 0.12.20. For what on paper appears a minor release there was a large amount of enhancements, but unfortunately for those that have been with Terraform for a number of years, a complete rewrite of many of the syntax coding formats that caused a number of incompatibilities in code written for earlier versions of the software. Also some of the changes also meant that the then current generation of 3rd party providers would not work with the new version. So, should I stay or should I go, or to be more precise; is it time to migrate, or should I wait?

If you have been following our series of posts on using Terraform to deploy infrastructure into AWS, you may have noticed that we have been using the latest and greatest version of the product.

What benefits will I get with the new Terraform? 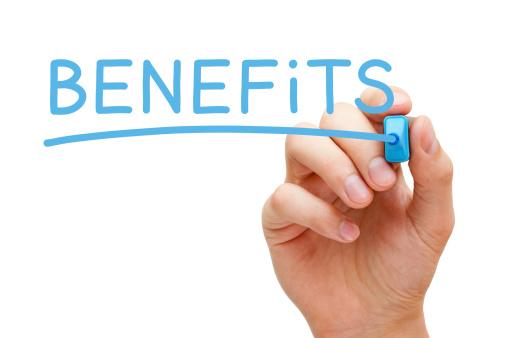 The full set of enhanced and improved features is large but here are a few highlights:

For the full List of enhancements read the Change log on Hashicorp’s GitHub found here. What this has started to do is elevate Terraform from an adolescent language to a mature fully formed language. These changes to HCL allow for a much more fully formed conversation between the intent and the result.

As a result, you can see there are many compelling reasons to start using the latest Terraform release. However if you have a heavy investment in an earlier version there are a number of hurdles to jump to move to Terraform 0.12. Let’s look at what you need to do to move your code to 0.12.

What will I need to change in my Terraform Code? 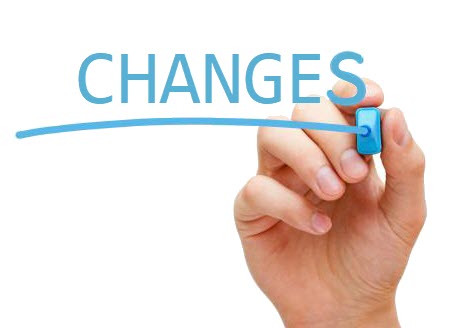 As we said earlier there are a number of syntax changes to the way that your code is written this makes upgrading a little more complex than a minor version update but it is not too onerous.

The format of tags for example has changed in Terraform 0.12 it used to be

But now it is:

But fortunately we do not really need to worry too much about this.

How easy is the change? 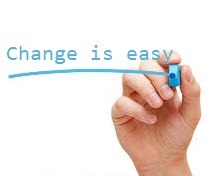 As this post is about the upgrading of your environment to 0.12 we will only concentrate on the process once your code is at 0.11.14 (the last version of that code base).

Your first pain point will be your providers. That said, Terraform 0.12 has been out for almost a year now and all the commonly-used providers are now 0.12-compatible having released second generation provider versions.

If you have not done so already in your legacy code add the following stanza to constrain your providers to a version that is compatible with your code.

In your 0.12 code add the following

Obviously substitute your provider name with the relevant one against which you are running your code. That will mean that your new code will work with the newer providers. And your legacy code will run against the old providers.

This may seem like a lot of hard work, that’s OK HashiCorp have managed a lot of the heavy lifting for you. The process to upgrade your code is simply running four commands against your repo, but first to first a couple of potential gotchas.

Firstly before you upgrade a repo – comment out any version constraints. Obviously download and install the binary of Terraform 0.12, then make tan alias, to the version 11 binary – this will make the upgrade process more logical and prevent any issues being caused by the incorrect version being used.

From the working directory of the binary

To verify run the commands

The process is a little more complicated in a windows environment and may not be worth the effort. 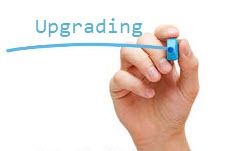 Please note that this command is using the version 11 binary. The next three command use the new version 12 binary

If you are lucky you will not receive any error on your code and you now have a version 0.12 repo.

Some things will need a manual intervention. Fortunately the upgrade process will point out where the errors are and give an explanation. For example the way count works has changed. Also the handling of variables is stricter with version 12, and it will catch any undeclared values and any resource that starts with a number will have to be prefaced with a letter.

The upgrade path from 0.11 to Terraform 0.12 is well mapped out and now that the code base is stable we have had 20 minor releases on version 0.12 since it’s release in May of 2019 there is really no excuse for not migrating your code.

The process is not that onerous and is actually straightforward if you follow some common-sense strategies. There is no real reason to keep using your legacy code base outside of a provider that has as yet not be updated to use HCL2. If you are in that position, we suggest that you start pushing back at the relevant owners of the provider and scythe them for their tardiness 🙂