HomeOperationsSRE Hiring and Retention Starts with the Tools Provided
Operations

SRE Hiring and Retention Starts with the Tools Provided 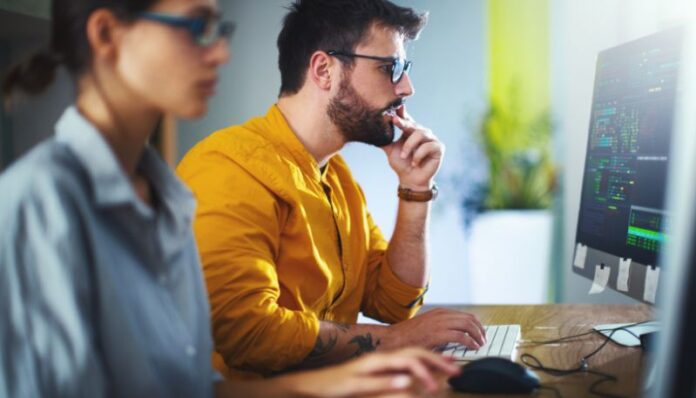 Site reliability engineers (SREs) are now one of the most sought-after employees in all of IT as more organizations look to programmatically manage IT infrastructure and the applications that run on them. The challenge, of course, is that it’s become difficult to both find and then retain an SRE given the level of competition for their skill sets.

A recent survey of 460 SRE leaders and professionals conducted by the DevOps Institute found a full 85% of respondents cited a lack of qualified employees as the main obstacle to adopting SRE principles. Glassdoor also reports that, on average, an SRE makes north of about $125,000 per year, which is among the highest salary levels within an IT organization.

The reason organizations are willing to spend so much for SRE expertise are manifold. At the top of the list is ensure a quality application experience. At a time when more organizations are embracing digital business transformation, the dependency on DevOps processes has never been greater. SREs ensure that best practices are consistently maintained in a way that not only ensures resiliency but also improves application performance.

Application developers are also among the most crucial employees any organization employs. Without them it is not going to be possible to build the types of applications organizations need to succeed in the age of digital transformation. The challenge is the number of applications any organization could build and deploy far exceeds capacity. SREs enable developers to be more productive by automating many of the tasks associated with provisioning and optimizing IT infrastructure.

Finally, modern applications based on microservices constructed using containers have become complex to manage. SREs enable organizations to deploy cloud-native applications at levels of scale that don’t require a small army of traditional IT administrators armed with any number of graphical tools to support.

Not surprisingly, LinkedIn has identified SREs as one of the 25 fastest-growing job titles over the past five years. SREs, however, also have their pick of job opportunities so in addition to offering a competitive salary SREs are going to demand to be provided with the tools they require to succeed. For example, observability platforms that enable SREs to more easily identify the root cause of an issue are becoming a prerequisite for SREs. Otherwise, they will waste an inordinate amount of time sorting through a massive volume of alerts whenever an issue arises.

In fact, it’s usually not too long after being bombarded by a steady stream of alerts for weeks on end before SREs start to look for another position that allows them to do the job they were hired to perform. The single biggest cause of SRE turnover is, of course, burnout. IT leaders have a vested interest in making sure the SREs they hire have the tools they need eliminate as many manual tasks as possible. After all, the whole point of hiring SREs to commit to ruthlessly automating IT processes as the adoption of best DevOps practices continues to mature.

IT’s not clear how many IT administrators would be required to do the work of a single SRE, but if the average IT administrator makes 80,000 a year it’s plain to see the return of investment on an SRE that at $125,000 makes much less than twice that amount. Most SREs can easily do the work of several IT administrators so the issue isn’t whether SREs are worth the investment. It may take some time to realize that benefit as SREs come up to speed but going forward is that most organizations will soon find they can’t afford do without them in an era where everything from virtual machines to application code is being programmatically managed via command line interfaces capable of invoking millions of application programming interfaces (APIs).