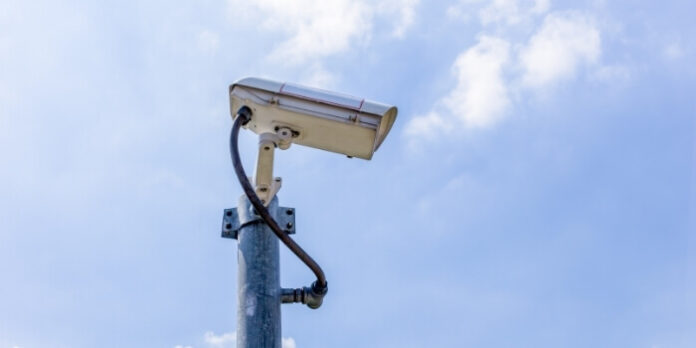 DevOps practitioners use Infrastructure-as-Code (IaC) to provision resources they need in the public Cloud. AWS offers CloudFormation as their native IaC solution. CloudFormation templates are written in JSON or YAML format. Nearly every service or feature that you can create using the AWS Console can also be created using CloudFormation. It’s important to learn the best practices of the language since it’s easy to make mistakes. Some of them teach you a good lesson, while others lead to big security risks. Several tools help you to prevent these common pitfalls. In this post, we’ll talk about how to shift security left: secure your CloudFormation templates before they are rolled out to production.

Organizations need to define and set the security and compliance rules before you can actually put “shift security left” into practice. Without any rules, it’s every DevOps team on their own and, creating compliance chaos. Governance of the rules and how to deal with them is critically important to speed up in the long run.

To make things a bit more complicated, organizations struggle to define who should set the rules. There is no absolute answer. The following departments are common ones to handle this:

Whichever department or team sets the rules, they need to work closely together with the DevOps teams’ representatives. When so-called “Quality Gates” kicks in, it is critically important to have the teams on-boarded. They are impacted immediately.

Which rules are we talking about here? Let’s clarify this question with some examples:

Security and compliance rules help to “shift left” and put security into the hands of DevOps teams, instead of making security concerns a responsibility of a separate entity like a CISO department or First Line Risk officer. Ultimately, the DevOps teams gain enough knowledge to know how to deal with that kind of risk. Whether they can accept a given risk, or the need to fix them immediately, it’s up to the team itself. In the end, it’s the business representative who has to find the right balance between (perceived) risk and (potential) opportunity for their applications.

Whatever is decided, it’s wise to use tools to define, store and automate the rules. No excels or word docs need to be passed around since they are a thing of the past.

It’s impossible to describe all of them. The good news is that they all have the following in common:

All tools work on all major operating systems like MacOS, Linux and Windows. You can download prepackaged binaries and build them from source as well.

Besides checking CloudFormation templates using the CLI, it can also use an AWS Lambda function. This way you can further integrate your cloud way of working alongside a local validation of your templates. To make things more practical: use the AWS Lamda function to integrate this step into your CodePipeline. Lambda can trigger other services, for example, to send out a notification or send a message to a message queue.

AWS CloudFormation guard is like a guard dog – always on the lookout.

A snippet of a CloudFormation template to validate whether an EC2 disk volume is encrypted and which will be deployed in the EU-WEST-1B availability zone:

The accompanying rules would be:

And the step to check if your resource passes the test:

The output of this rule would be:

In case you want to use the CloudFormation template to reverse engineer the rules, you would use:

and store the output in a “rule-file”.

Given this example, your business and security departments are helped since:

In the end, this helps to grow the revenue of the organization. In case you need to convince someone to put more focus on these kinds of rules, these arguments might help you.

Get more information on how to use the tool and how to write down (advanced) rules to support various use-cases across your entire organization. It also explains how you can use & customize rulegen to generate advanced rules from existing templates.

Stelligent is the organization behind CNF Nag. They offer an open-source solution to look for patterns in CloudFormation templates that may indicate insecure infrastructure resources. Besides checking the creation and configuration of resources, it also checks for other security-related aspects such as:

Example to validate if a security group allows outbound traffic to every internet address while this might be restricted (based on what you need or what your organization has defined):

The return code of the scan is either 0 or 1 and can be used to break the CI/CD pipeline when wrapped around a simple bash script. It is extremely easy to use this simple script in every CI/CD tool, but it offers a great way to prevent insecure deployments.

Powerful features of the tool which are worth mentioning here are:

CloudFormation offers a powerful way to provision infrastructure in the AWS cloud. The tools which are highlighted in this article help DevOps teams, security departments and business representatives to deploy only secure & compliant infrastructure- and application components. By doing so, the shift left approach becomes embedded in your DevOps way of working thus speeds up the delivery of features for your end-users. Be sure to check the tools out and make your organization more secure.