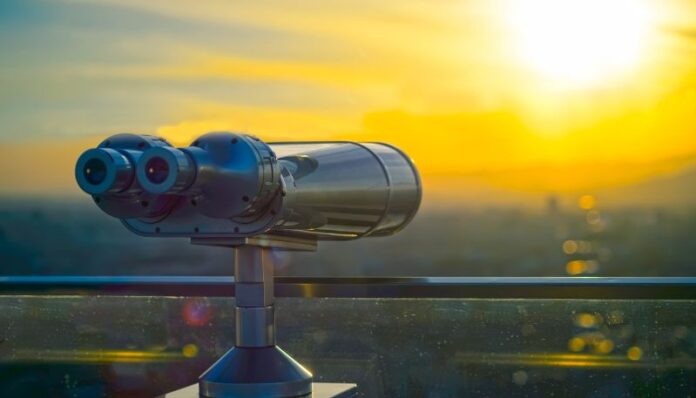 Observability in one form or another has always been a tenet of any best DevOps practice but for the most part the best that could until recently be achieved was continuous monitoring of a set of pre-defined metrics.

Now with the arrival of a wide range of observability platforms it’s becoming much more feasible to not only monitor metrics but also proactive analyze IT environments in a way that proactively surfaces issues long before an IT service might be disrupted. Observability platforms achieve that goal by making it possible to query logs, metrics and distributed traces in a way that surfaces patterns that have not been pre-defined. In effect, an observability platform makes it simpler to debug application environments where the number of dependencies that exist between services are becoming too complex to manually track much less decipher.

Of course, those application will need to be instrumented using some type of agent software capable of generating the data observability platforms require. Fortunately, open source projects such as OpenTelemetry are helping to drive down the total cost instrumentation by making agent software more accessible to a wider range of application developers.

IT organizations, however, should pay careful attention to the amount of observability data they are collecting. The cost of storing data, even in the cloud, can quickly add up given the volume of logs, metrics and traces that are increasingly generated by modern application environments. Savvy IT leaders will distinguish between what type of data needs to be stored for the long term for the purpose of analytics versus data that can be easily discarded after a few days, weeks or at most a few months.

There are two core types of providers of observability platforms. The first is a handful of startups that have built platforms from the ground up. The rest trace their lineage back to either a legacy application lifecycle management (ALM) or a legacy IT infrastructure monitoring platform. The rise of observability platform is driving a convergence of application and infrastructure management that should eventually reduce costs by allowing IT teams to rationalize platforms that have historically been acquired and managed separately. In addition, all the data being collected will also lay the foundation for building artificial intelligence models to further automate IT operations, otherwise known as AIOps.

Ultimately, the goal is to not only improve the performance of applications after they’ve been deployed but also use the insights surfaced to inform the building of new applications. Analytics about the state of the run-time environment, for example, can be fed to a continuous integration/continuous delivery (CI/CD) platform to ensure applications are optimized for a specific IT environment before being deployed.