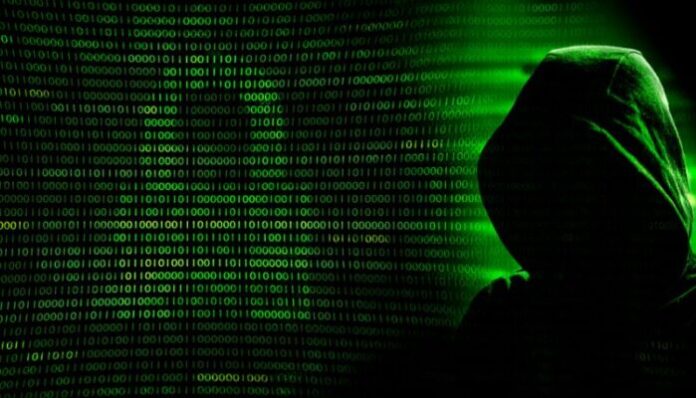 Noname Security’s Active Testing service can help you identify vulnerabilities in your system before attackers do. Their security experts team will conduct realistic attacks against your system to find weaknesses that hackers could exploit. They then provide detailed reports of the findings and recommendations for fixing the vulnerabilities.

In this post, you’ll learn about shift left testing and how Noname Security is helping companies to secure APIs in production.

What is Active Testing?

Active testing is a type of software testing that involves the execution of a test suite to find defects. It’s a great way to find defects early in the software development process. By running a test suite early and often, you can catch errors and potential problems before they have a chance to become bigger issues.

Some benefits of active testing include:

What is Shift Left Testing?

In traditional software development, testing is often seen as something that happens at the end of the process – after the code is written, and the product is ready to be released. Shift left testing is a methodology that encourages testers to get involved early in the software development process. The idea is that by shifting testing to the left (i.e., earlier in the process), issues can be found and fixed more quickly and efficiently. This can result in reduced costs, improved quality, and a better overall experience for the end user.

There are several ways to implement shift left testing, but some common practices include incorporating automated testing into the build process and involving testers in requirements gathering and design sessions. If you’re looking to improve your software development process, shift left testing is something to consider.

Shift left testing can be done at various stages of the development process, but it is typically most effective when done early on, during the requirements gathering and design phases.

Why Switch to Active Testing

As development teams move to a more DevOps-centric way of working, the need for shift left testing becomes more important. By addressing vulnerabilities early in the development process, teams can avoid potential issues later on.

If you want to avoid vulnerabilities in your API, you must switch to active testing. By addressing vulnerabilities early in the development process, you can avoid the costly and time-consuming process of finding and fixing them later. Active testing reduces the chances of data leaks and changes to APIs. You do not only remediate faster but can easily reduce remediation costs.

One way to speed up innovation is to shift left on security and use an active testing solution. Companies can embed security throughout the API development process, from planning and design to testing and deployment. It can help organizations move faster and be more agile while improving the quality of their software. Companies can launch safe APIs without paying third-party security costs or becoming security experts.

With the ever-increasing pace of API development, it’s more important than ever to ensure that API is usable and secure. Unfortunately, these two goals can often conflict, making it challenging to strike the right balance. By testing for security vulnerabilities early and often, you can avoid many of the problems that can arise later on, increasing the usability of the API.

When it comes to reducing risk, the shift left approach, along with active testing, is a great approach. It entails incorporating security into every stage of the software development lifecycle, from design, coding, and testing to deployment. In addition, to shift left security, you can conduct regular security audits, implement strong security policies, and monitor your systems for suspicious activity to reduce risk.

Active testing is a type of security testing that NonameSecurity conducts to identify vulnerabilities in systems and networks. This type of testing is conducted by attacking the system or network to find weaknesses that hackers could exploit. Active testing can be used to test both physical and logical security controls.