MobiledgeX is the Amazon of Edge Computing 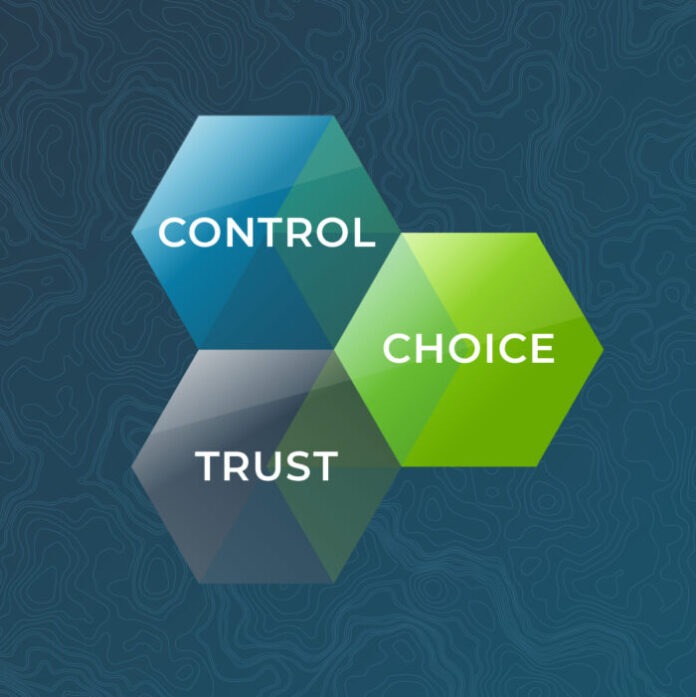 We all know Amazon.com, the online retailer. In the Netherlands, we have similar ‘platform’ players, that, for a fee, will let 3rd party resellers sell their inventory via the site. It’s a smart strategy to make the most of the investments in the technology, as well as maximizing goodwill and brand value. And there are many other digital marketplaces we use almost daily, like Apple’s and Google’s App Stores, and cloud vendor marketplaces like Azure‘s and AWS‘s. MobiledgeX is, in this respect, the Amazon of Edge Computing use cases.

Let’s begin at the beginning. MobiledgeX is a technology company out of Silicon Valley, founded by Deutsche Telekom in 2018. They’re creating a marketplace of edge resources and services that connect developers with the world’s largest mobile networks to run software on the edge.

They combine the marketplace concept with a Platform-as-a-Service concept; a place to run 3rd party code on top of a standardized infrastructure without worrying or configuring servers, virtual machines, storage, networking, operating system, middleware, libraries or components.

MobiledgeX’s technology and go-to-market strategy are squarely focused on telcos and other big networks, like CDNs and public cloud vendors. By connecting cloud providers, big network operators (like telcos), device makers and application developers, they hope to capitalize on edge capabilities and monetize existing edge assets.

To understand their business model, we need to take a little step back and look at their roots. Coming from the Deutsche Telekom incubator, they have a strong telco background. And many telcos share a similar page in the history books; that of missing out on the public cloud opportunity years ago. What happened, was that many telcos had invested in computing infrastructure, hoping to attract new (enterprise) applications and use cases, as telcos already had invested in networks and connectivity. It made sense to try and move applications closer to where the latency was low and bandwidth was plentiful.

Unfortunately, many telcos standardized on hard-to-customize, very complex open-source software in the form of one of the many OpenStack distributions. User experience and features lacked, and the governance model of OpenStack prohibited any major steps in the right direction. The project has long suffered an indecisiveness in its project steering.

But alas, competition from public cloud vendors was fierce, and these hyperscale cloud providers won the battle with more (and/or better) developers, better software experience and more features. These days, running your applications on public cloud just makes more sense than running it on your local telco’s infrastructure.

Except… 5G changes everything

But, 5G will have an impact on where applications will run. The enormous increase in bandwidth, concurrency and latency will open up a lot of new use cases, especially those that are compute- or data-intensive, requiring massive amounts of compute for data-processing and storage of ephemeral data close to the 5G devices.

Yup, you guessed it. This will drive workloads currently running on public cloud infrastructure closer to the edge, closer to where the end-users, industrial robots and other 5G devices are. This is a major opportunity for telcos, if they have the right platform with the right applications to cater to their customers’ differing requirements.

But what changes so dramatically? In the current 4G environments, data flows mostly unidirectional, from cloud or edge to device. A good example is video streaming, which happens from CDN cache to the smartphone or tablet. Because 5G opens up video use cases not possible with 4G, MobiledgeX expects (high I/O, low latency) video analytics using Artificial Intelligence and Machine Learning close to the smartphone, IoT device and other 5G-enabled devices to ramp up massively. In order words, 5G allows massive amounts of data to flow the other way, and need to be processed, analyzed or stored as close to the device as possible, to reduce cost (of bandwidth and storing data), complexity, latency, as well as to satisfy security and regulatory requirements. Another advantage of 5G is the increase in number of devices, allowing management and optimization of fleets of warehouse robots, drones or other (industrial) IoT devices.

Because these use cases are changing and maturing quickly, MobiledgeX created seamster, a global initiative exploring the societal and economic benefits enabled by edge computing, and coincidentally driving more interest in MobiledgeX’s platforms.

To kickstart the process of finding and sharing edge computing use cases, the launched the ‘Edge Idea Challenge‘. The winning challenges can win up to $5000!

To make any of these use cases work, MobiledgeX recognized that its platform needs to be infrastructure-agnostic. It needs to run on any cloud, as well as any telco, or even on an enterprise’s corporate datacenter and network. And it needs to manage all those locations from a single control plane transparantly.

It’s all about Kubernetes anyway

This means MobiledgeX needs to support Kubernetes, full stop. The MobiledgeX platform is a control plane between common infrastructure layers (like VMware and OpenStack), as well as common cloud services (like EC2) and a unified application layer on top.

Supply and Demand with the Distributed Matching Engine

MobiledgeX’s Distributed Matching Engine is the heart of the solution. It matches application demand with edge supply, based on variables like location, application requirements and geographic compliance constraints. MobiledgeX has put in a lot of engineering effort to reconcile the technical differences between many different underlying platforms (like public cloud and VMware), or even configuration variance between technology providers (like vastly different kinds of VMware-environments across enterprises).

The Distributed Matching Engine works hard to make applications run across all these different environments, in different regions of the world, with different regulatory characteristics.

To make supply and demand work, MobiledgeX needs to be in enough physical locations to even be considered. Building out that presence requires the help of telcos, but also the ability to cater to certain enterprise use cases in a specific area. With Deutsche Telekom as a Series A investor, T-Mobile, a subsidiary, jumped on-board. And after that, competitors in specific geographies followed suit, including other big players like British Telecom.

And many of these telcos have a strong enterprise foothold, allowing them to deploy MobiledgeX to cater to these enterprise use cases, like deploying MobiledgeX workloads to specific rural areas to help farms with their IoT processing.

MobiledgeX wants to help telcos monetize 5G. It wants edge use case developers to reach a bigger client base. It wants to help enterprises manage their IoT and Edge applications. They do all three by creating a global, distributed control plane for an Edge PaaS platform across public cloud, telco and enterprises.

MobiledgeX has created a very interesting combination of a marketplace and a PaaS-platform. Their infrastructure-agnostic approach allows them to deploy across telco edge, public cloud and enterprises alike. This agnostic approach will, hopefully, drive developers to release their applications on top of the MobiledgeX platform.

Tech conferences are back – what’s in it for you?

Video interview: The vibrant Cloud Native ecosystem and why you should get involved

How to Adopt DevOps starting from scratch