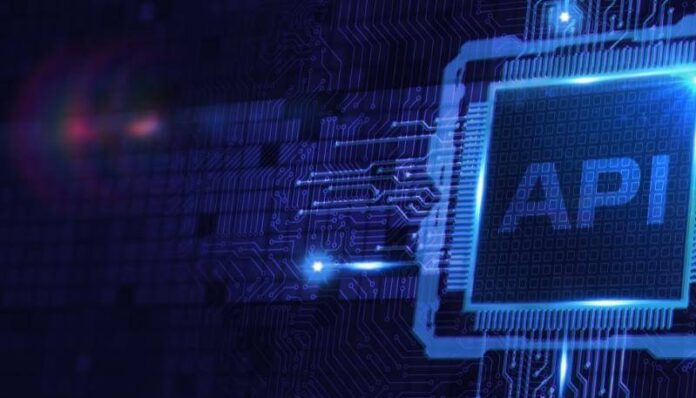 Every business is competing on a global stage to showcase its product. Developers want to build APIs faster to enable more functionality in their applications. However, this push to move release faster and more frequently directly impacts security. Unmanaged and unsecured APIs are easy targets for attacks, increasing vulnerability to security and privacy incidents. Consequently, there have been several API attacks that have proven the seriousness of this situation in recent times.

Understanding the life cycle of an API vulnerability or attack

The traditional web application can use signature-based blocking tools or a web application firewall to stop high-frequency one-and-done attacks such as request failures, sequel injection or cross-site scripting that are blocking a system. These methods try to attack a web application, and they either get in or they don’t get in.

API attacks are different and a lot more sophisticated. These attacks are usually a combination of authorization or lack of authentication. The hackers must try to determine the logic that is offered by the application. Once that is decoded, the application becomes accessible via the API, and the hacker waits for the response. They study the response to understand the application and try to interact with another API endpoint to access the system further. These API attacks take longer as it is based on logic and understanding.

Let us take a look at some of the recent API attacks.

In February 2022, the cryptocurrency exchange platform Coinbase acknowledged a security bug in their API that could have allowed an attacker to take over user accounts. While Coinbase confirmed they had not been any reported maliciously exploited cases, the company halted all trading and withdrawals while investigating the issue. Coinbase fixed the bug, and since has resumed trading.

In 2021, the at-home fitness brand Peloton had an API bug that allowed access to user account data without checking it to ensure the person was allowed to request it. Although there is no data on whether or not Peloton data was maliciously exploited, the company has since fixed the issues.

These types of logic validation are some of the common API issues that are arising in recent days. No matter how perfectly the developer has written API, it all depends on how the backend operates. While the company focuses on creating a working prototype of the product using API, it should also make it a practice to focus on its security aspect of it. The growing number of API attacks puts API security at the center stage.

From an operational perspective, there’s no such thing as a greenfield deployment. So getting a good inventory is a good first step, so that’s something that you always have to have to start with and then it’s about understanding the security posture of the API. Typically, each API is custom built. So the security for those APIs has to take into account that custom business logic. When the API is in production, the developer must figure out how the API is used in the real world to potentially change API design to get to a higher level of security posture in terms of operations.

As rule-based systems struggle to keep up with the demands of rapidly changing applications, the answer lies in automation. Dynamic APIs make it hard to implement static security checking. This is where Machine Learning comes into play. One of the biggest strengths of ML is its ability to process data at a scale that helps applications that are API-driven. Using Machine Learning for IT security is growing continuously as it helps establish a baseline of normal behavior for API. Once a baseline is set, developers can detect anomalies that deviate from that baseline, indicating a hacker is trying to do something malicious or manipulate.

For instance, Noname API Security Platform uses unsupervised machine learning by putting a specific environment in place to validate API without waiting for external data leaks actually to happen. By creating scenarios to finalize the baseline, developers can also focus on the remediation step that includes identifying the user and then blocking the specific user by removing their authentication token removing an IP address. Machine Learning for API security will also help proactively block attacks that might happen when no one is around or when an asset is quarantined.

Some of the prominent advantages of using ML for API management include:

As Gartner predicts more API attacks in the coming years, it is essential to remain vigilant and educate the workforce to implement these controls immediately. Every organization must focus on their API management, including complete visibility, data governance, security measures, and analytics. However, the API market is still evolving, and reportedly there is a shortage of security staff. As a result, while organizations are starting to invest more in training staff and bringing awareness to data privacy and security, it has also opened the doors for Artificial Intelligence and, more specifically, AIOps. With people slowly understanding the importance of security, AIOps can be instrumental in implementing good security best practices.

Developments with no-code/low-code solutions this year