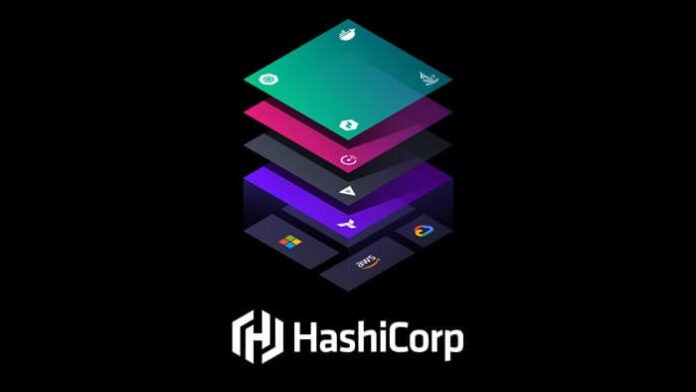 With vault 1.4 only being released in April of this year the quick arrival of 1.5 is a bit of a surprise. Vault 1.4 was quite a transformational release; I personally thought that they would have taken a little bit of time to catch their breath. But no! Version 1.5 is already here.

Where 1.4 concentrated on architectural and internal changes to increase stability and easing the deployment of highly available configurations, 1.5 is more focused on functional integration and monitoring.

What are the main features of this release?

Other improvements in the Vault 1.5 release

In addition to the key announcements there have been several other minor features that have been merged into the product between the release of 1.4 and 1.5 these are summarized below:

Consul is HashiCorp’s multi-cloud aware service mesh network platform. It is a mature technology, but it does have a steep learning curve for aspirant entrants. In a collaboration between HashiCorp and Microsoft Azure, the deployment of Consul of Azure has been automated and packages into a service, simplifying deployment and day-to-day operations.

This is a fully functional Consul service deployed on Azure and delivered as a SaaS service. The difficult and non-core functions like provisioning, management and upgrades to the control plane have been offloaded to Hashicorp to manage on your behalf as a part of the service price. You as the consumer just leverage the functionality of Consul:

To subscribe to the resource you utilize the Azure Managed Applications platform to interact with the platform using native Azure controls. This interacts directly with the HCS control plane behind the scenes to deploy the environment and carrying out all necessary tasks in a seamless manner.

For those that have a pre-existing Consul cluster are they able to utilize this service?

The simple answer is no, as federation is not yet supported (but high on the roadmap). As of the publication of this article, this service is only available to new users of Consul. Those who wish to migrate will need to redeploy and move their services.

As we said at the start of this article it has been a busy week at Hashicorp with HashiCorp Vault 1.5 and Consul Service on Azure releasing to market.

The release of Vault 1.5 is yet another milestone of this product and whilst not as transformative at their version 1.4 release it is still a solid upgrade, focused more supportability and monitoring rather than feature improvements. This consolidative release lays deeper foundations in monitoring to allow better visibility of the service as Vault becomes a more and more valuable asset to enterprises for the protection of their secrets, certificates, and credentials.

HashiCorp Consul Service’s release is a key milestone in their monetization strategy, together with Terraform Cloud. There is no doubt that Consul as a tool is powerful, the features it provides are key to any cloud-native strategy, however conversely the high barrier to entry in terms of deployment and configuration puts many off.

By simplifying the deployment of Consul and taking control of the management layer they have removed a significant amount of pain and risk for enterprises when taking up the concept of a service mesh and service discovery, and removed the operational overhead of resource management, upgrading and day to day processes that are not core to application needs.

This release is not perfect and the lack of federation could hurt initial uptake but it is a very solid starting point, given that it aims to solve pain points in the initial deployment as well as in day-to-day operations.