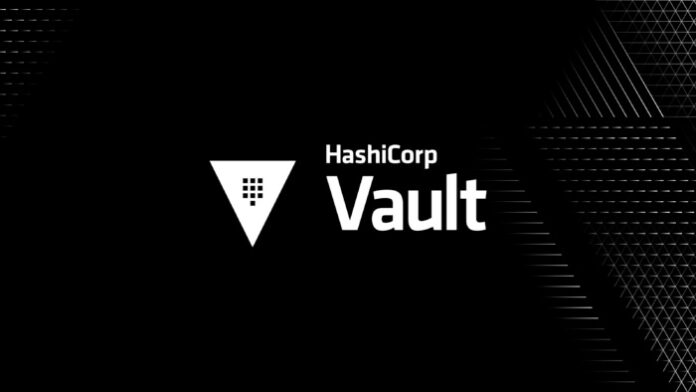 Vault is one of Hashicorp’s core products. It deals with secret management, data encryption, and identity for many applications across many various platforms. On the 25th of March they announced Vault 1.7. This post will look into what is new in this edition.

This version focuses on the following key features and improvements:

Let us delve a little deeper into each of these new features and improvements.

The first feature we will look at is Integrated Storage Autopilot, when HashiCorp introduced to GA their Integrated storage in Vault with the 1.4 version it was a massive step forward in easing the complexity regarding highly resilient deployments of Vault. Prior to this release if you needed resilience you would also have needed to deploy a consul cluster to hold the data. However, the solution was limited and needed improvement with regards to operations experience and with the Vault 1.7 release HashiCorp has introduced Autopilot.

This feature is very similar. to Consul Autopilot, (which to be fair is expected as the storage subsystem for Vault is essentially Consul with its RAFT-based subsystem). Autopilot allows for limited automatic, operator-friendly management of the Integrated Storage. It currently includes:

The second and third features are especially useful in regards to stable operations and are both the opposite sides of the same coin. With server stabilization making sure that a newly deployed node cannot be elected RAFT leader until it has a verified copy of the cluster’s data, thereby preventing issues of data convergence. The dead server cleanup feature, will remove failed server from the cluster thereby removing any potential issues of data corruption of delay in data validation of the cluster on a new write.

For more information on these Integrated Storage enhancements, review the documentation and a detailed Learn Guide.

Tokenization has been in technical preview and has now been promoted to generally available for production workflows. When you use tokenization transformation, you create an irreversible “token” from sensitive data. This feature is useful for those that have to abide by certain regulatory compliance frameworks like PCI-DSS or GDPR regulations, or when handling personally identifiable information (PII).

For more information on Transform Secret Engine, review the documentation and a detailed Learn Guide.

This to me the Key Management Secret Engine is this releases killer feature, many cloud providers offer a Key Management Service (KMS), where encryption keys can be issued and stored, for maintaining a root of trust.

The Vault Key Management secrets engine can now provide a consistent workflow for distribution and the lifecycle management of cryptographic keys. It will allow organizations to manage the key lifecycle of keys Vault has distributed and maintain centralized control of those keys in Vault while still taking advantage of cryptographic capabilities native to the KMS providers. It is currently limited Azure Key Vault for production use and as such Vault can now be used to manage those keys in Azure Key Vault allowing the automation of life-cycle operations such as Creation, Reading, Updating and Rotating keys. Vault also has beta support of AWS KMS but as it is still at beta status is is not recommended for production use.

For more information on the Key Management Secrets Engine, review the documentation and a detailed Learn Guide.

There are a number of other new features that are not considered key that should be called out as they are:

For a full view of the features and improvements in Vault 1.7 review the change log and release notes for fuller details

Vault 1.7 is a solid release, there are enough new features and improvements to existing features to make this a candidate for upgrading an environment. for general details on how to upgrade read the HashiCorp upgrade guide. Features like autopilot will stabilize HA deployments, but the new KMS engine is the killer feature of this release. The ability to potentially manage multiple vendor KMS functions will greatly simplify enterprises Key management.