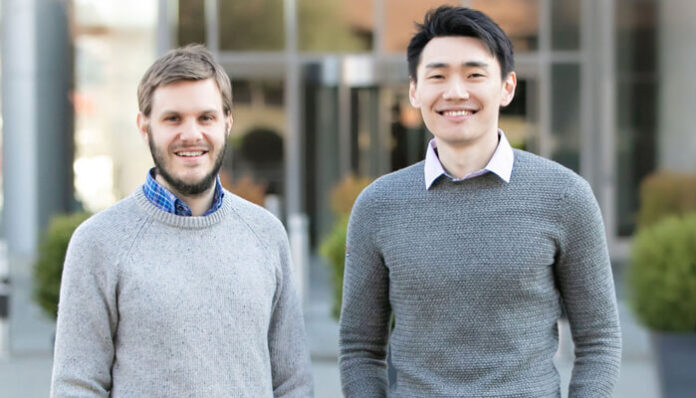 Back in March, Amazic World reported on Chronosphere, a solution helping DevOps engineers make sense of the immense volume of operational telemetry coming out of metrics and monitoring systems. Chronosphere’s mission is to enable organizations to operate reliably at scale and make precise, data-driven decisions. Chronosphere provides solutions that are best-in-class in scale, performance, reliability and cost-efficiency.

Back then, the company (chronosphere.io) was in private beta to work on product maturity and feature completeness. In the months since then, Chronosphere has onboarded many customers, from emerging startups like Tecton to later-stage startups, including one of the largest delivery app companies, to well-known global brands, including a multinational financial services company. Starting fresh in 2021, Chronosphere announced general availability for their monitoring product this week.

Their near-100% pilot-to-production conversion rate shows how badly customers need a cloud-native monitoring solution that not only helps them sift through the volume of monitoring data automatically but also derives valuable insights from that data at scale. Because storing tens of billions of metrics is one thing; deriving insights and making those actionable by humans and automated response systems alike is another.

Like other startups in this space (most notably, Lightstep, whose founders previously created Dapper at Google), the forefront of the monitoring products is using AI and ML to create deeper insights from vast data lakes, as well as automated remediation of issues to reduce the cognitive load on on-call engineers.

It seems that once you have built a monitoring system at scale, like Chronosphere’s founders did at Microsoft and Uber before, you start to understand the limitation in open source tools like Prometheus. While great to get started with, these tools do not scale, nor reduce the cognitive load for engineers. Instead, Martin Mao and Rob Skillington created the open-source metrics engine M3 to handle the influx of monitoring and metrics data coming from the emergent behaviors of cloud-native environments.

“Everyone understands the business benefits of cloud-native architecture but not many think about the implications,” said Mao. “For monitoring, you need a solution that is not only compatible with the rest of the ecosystem but one that can also handle all of the data produced by the ephemeral and complex nature of these new environments.”

Chronosphere also announced $43.4 million in Series B funding, bringing the total raised to $55 million. This round was led by previous investors Greylock, Lux Capital and venture capitalist Lee Fixel with participation from new investor General Atlantic.

SRE Tools – Part 2 Time to Pilot your Next Steps