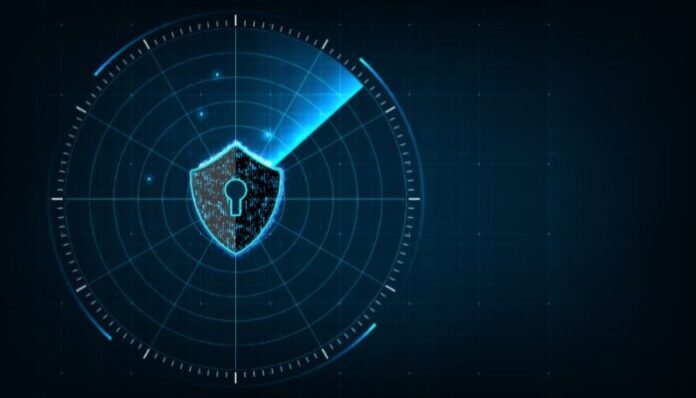 API testing is software testing that tests application programming interfaces (APIs) to ensure they are functioning correctly. By testing APIs early and often, developers can catch problems before they cause major issues. It helps to ensure that your software can communicate with other software correctly and that the API meets its functional and performance requirements.

There are many benefits to API testing, including:

If you are developing software that relies on APIs, then API testing should be a crucial part of your testing strategy. By taking the time to test your APIs, you can avoid errors and disruptions in service and ensure that your software is compatible with others.

Unit testing is a process where individual units or components of the APIs are tested to verify that they function as expected. Developers typically write unit tests for testing APIs during the development process and can be run automatically to ensure that code changes do not break existing functionality.

End-to-End API testing verifies the correctness of the API under test from start to finish. It’s essential to ensure that the API performs as expected in a real-world scenario. End-to-End testing is often used in conjunction with other types of testing, such as Unit Testing and Integration Testing.

Backward compatibility testing helps to verify that a new version of an API can work with an older version of the same program or device. In other words, it helps ensure that an updated API can still communicate and function properly with any older system it needs to interact with. Additionally, it can help prevent data loss or corruption by ensuring that new software versions can still read and process data from older versions.

Contract testing is a vital part of ensuring that API functions as intended. There are many ways to approach contract testing. One popular approach is to use a tool like Pact, which can automate the process. Another approach is to manually write tests that assert that the contract is being met. Contract testing can verify the functionality of a single component or test the interactions between multiple components. In either case, the goal is to ensure the contract between the code and its users is upheld.

Failure mode testing is a type of testing that focuses on how an API will behave when it encounters errors. This is important because it can help you identify potential problems with your API before they cause major issues for your users. You can take a few different approaches when performing failure mode testing. One option is to simulate errors by deliberately causing them to occur. For example, you could try sending invalid data to an API endpoint to see how it responds. Another approach is to use a tool like SoapUI to generate errors. This can be helpful if you want to test a wide range of potential failure scenarios.

8 key developments with AWS that you should know in 2023