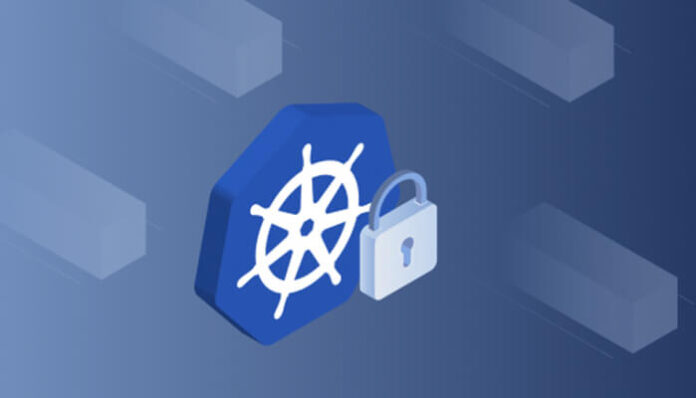 Kubernetes is all about simplifying deployments. However, if not managed well, bad deployments can result in downtime, and a bad user experience. In this article, we look at 8 best practices to follow when deploying an application using Kubernetes.

Kubernetes helps to run highly available applications by using frequent voluntary disruptions. Create a PodDisruptionBudget (PDB) for each application. A PDB limits the number of pods that are down simultaneously from voluntary disruptions. For example, a PDB can be set to front-end pods so that Kubernetes ensures certain replicas serving the applications never come down simultaneously. There are 2 ways to specify a pod disruption budget – by Percentage, or by number of pods.

Example:
Configure a pod disruption budget to an nginx deployment.

Deploy pod disruption budget and nginx, get the deployment, and get the pods with the -o option.

Now, drain the node, and in the logs, you’ll find that you’re unable to drain the node completely because of the Pod Disruption Budget.

This is another method of ensuring high availability by scheduling pods on different nodes. You can force Kubernetes to schedule the pods across the worker nodes using anti-affinity.

Two types of Pod affinity and anti-affinity are as follows:

2. Provide Required Resources to the Pods

Securing pods is very important. You can use RBAC rules in Kubernetes to secure the pods. Role-based access control (RBAC) enables us to give access to computer or network based resources based on the roles of users. RBAC in Kubernetes uses the rbac.authorization.k8s.io API group. The RBAC API gives three types of Kubernetes objects

An RBAC Role or Cluster Role refers to rules that represent a set of permissions. A Role always sets permissions within a particular namespace. When you create a Role, specify the namespace it belongs in. ClusterRole is set at the cluster level.

Cluster Role is the same as the above but one difference – in the ‘kind’ section instead of Role it would be ClusterRole.

Role binding is the same as cluster Role binding but the difference is in kind section instead of clusterRoleBinding it is just RoleBinding and mention the namespace also.

Prometheus is the most widely used monitoring tool, and since it is open source, you can get started with it right away with zero commitment.

5. Use of Small Size Containers

Kublet uses a liveness probe to find out when to restart the container. For example, When a application is running, it may go into a deadlock state. This can be caught by using a liveness probe and restarting the pods.

The kubelet uses readiness probes to find out when a container is ready to accept traffic. Readiness probe is used to control which pods can be used as a backend for services. When a pod is not ready, it is taken out from the load balancers services

In this example, the probe pings an application to check if it is still running. If it gets the HTTP response, it then marks the pod as healthy.

Because there is no url path as /prodhealth and nginx is not listening on port 8080, nginx is failing to start.

Maintaining all of the resources and keeping track of them in clusters is difficult. This is where labels can be used. Labels are key value pairs that recognize the resources. For example, if there are two similar applications running in a cluster, but each is used by different teams – development and production, for example, use labels to distinguish them.